In June 1982 as a Cameraman for NBC News based in Washington D.C. every Saturday for a month, I was assigned to stake out the U.S. Federal Courthouse where the trial of attempted Presidential assassin John Hinckley was underway. All the networks and the print media set up on the front lawn of the courthouse. (This was back when Federal Courthouse security was waaaay laxer than it is today.) Our job was to await new developments and the lawyers would periodically come out and stand in front of the microphones and update the press.  We in the Press Corps called the setting, “Hinckley Beach” since it was summer and little happened until the end of the trial.  We’d bring lawn chairs, coolers, and umbrellas to beat the DC summer heat and humidity.

One weekend, I threw my Kenwood TS-130 HF rig in the microwave truck and and a Hustler Mobile Whip that I mounted on an upside down trash can (a faux ground) and set it up on the roof of the van. A Washington Post photographer thought my radio set up was interesting and shot the photo above. It didn’t make it into the paper, but he sent me a copy.

My recollection is, I worked a lot of DX on 15 meters that day. I declared myself a “Special Event” station and foreign hams would express surprise when I told them where I was operating from. Surely operating from the courthouse would be prohibited!  I was on the air, MC-60 mic in hand when this photo was taken. It was fun.

NOTE: Some years later (mid 90’s)  I would see Hinckley up close and photograph him thanks to (Bearcat Scanners)….but that’s another story for another time(and video too!)

I was the network television pool camera for the Desert Storm “Victory” Parade. We were on a Flat bed truck rolling in front of the parade leaders. I took this still image of General Schwarzkopf and his staff at the front as they marched down Constitution avenue in Washington DC., The parade was in June of 1991. I used the photo for a “Veterans Day Special Event Station” 1991.  On Veterans Day that Year (91) it was pouring rain! Wet and Cold. We operated near the Vietnam Veterans Memorial in the service drive next to the Lincoln Memorial. We were in an empty truck similar to a UPS delivery truck with no packages. We set up a table and put wire antennas out. It was fun.

This was the first Special Event Station I organized.  Me and several Hams from NBC manned the station, set up near this monument statue at the Vietnam Veterans Memorial Wall.  On the air there was a tremendous response. I shot this photo on the morning of Veteran’s Day 1990. About 7am. I’ve always liked this statue. Jan Scruggs the Vet who made the wall happen, came by that day and said hi at the station site.

The Internet Domain Space for the Global Radio Community

Most Hams don’t have a personal Web address.  But if you’ve ever thought of claiming your call sign domain— there’s an even better reason to claim it now.  Instead of being wa4d.net. or arrl.org you can now register for your call .Radio   This is a new internet extension reserved for the Radio Community. ” .radio is a new top-level domain (like .com or .net) which is exclusively dedicated to radio stations, web radios, radio professionals, companies selling radio goods and services and radio amateurs.”

Learn about the .radio extension–Click on image below. or GO to www.nic.radio. 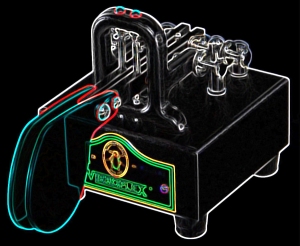 Amidst the zillions of exchanges online, on the air and personal discourse, Hams have debated the merits and/or relevance of CW for decades. I’m guessing it began in the 60’s as single sideband emerged as the dominant phone mode and the spectrum efficiency wars began with the old school AMers. (I fondly recall the insults that flew between the slop bucket crowd and the AM enthusiasts!) From there it simmered and then flashed again as talk began of reducing and/or outright elimination of Morse as a part of licensing criteria by the FCC and endorsed by the ARRL. Of course, in the end, it faded away as a requirement and we are left with a completely optional choice for the new Ham radio operator. To learn Morse Code.  Or not.

Morse Code is largely irrelevant in 2017 as a critical mode of information exchange.  World maritime authorities turned their back on CW some years ago, as a vital requirement. Despite the Morse code’s gripping historical beginnings and moments of consequence (think the “Titanic” incident and WW I and WWII), it has been displaced by far more sophisticated methods and tools. But to the hobbyist it’s relevance is more than a mere technical operating choice. To many long-time hams, the mode reflects the essence of Amateur radio. Those first moments of CW recognition cutting through the crackle and interpreting the message are the “magic” that many old-timers speak of. I would argue that it is also a reflection of the accomplishment and discipline required to learn the mode. Some Hams tell us the mode is dead!   Yet I would offer, that those who never learn this first mode of our hobby have missed a rewarding experience.

The heritage and soul of the hobby have been shaped by Morse Code.  ( I was going to conclude with a final sentence: “CW literacy still matters in the 21st century”)  But then who am I kidding? It doesn’t matter. But I still revere the mode.

What I am reading: 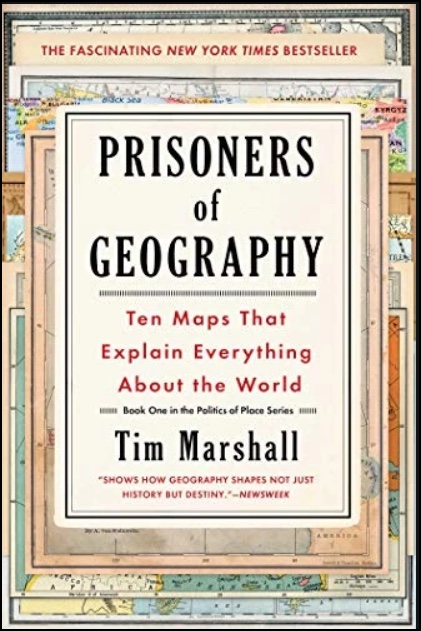 I am a Democrat

The most technically interesting 5 minutes and 19 seconds . you will spend today. Click the Graphic above. 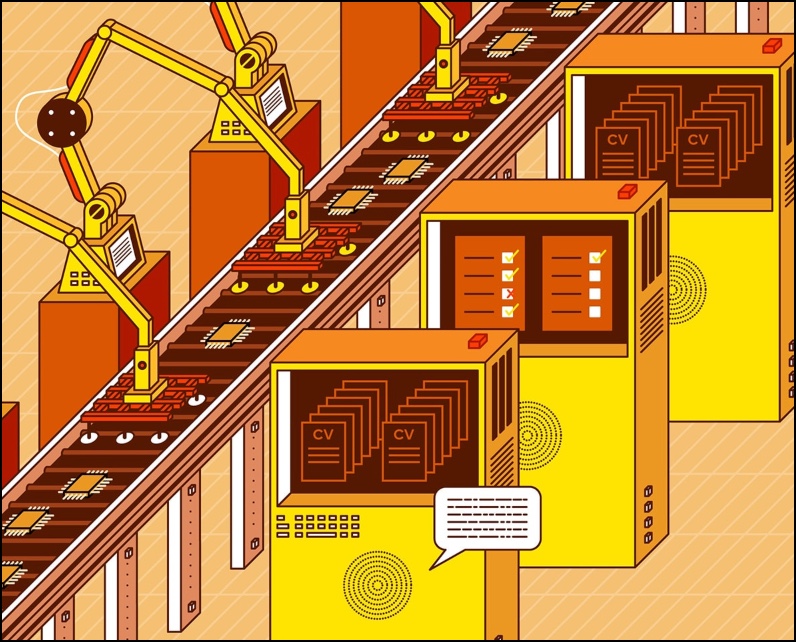 Get a dose of reality. Read about the near future in this article. (Click the graphic above).